Body Image and Body Dysmorphia as a BFRB Symptom

Do people often say you're too hard on yourself, or do you see yourself as UNsuccessful or UNattractive?

You will find understanding and acceptance here.  Some of us are overly focused on body image and what we feel is not always real. 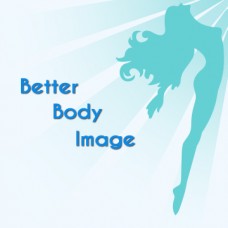 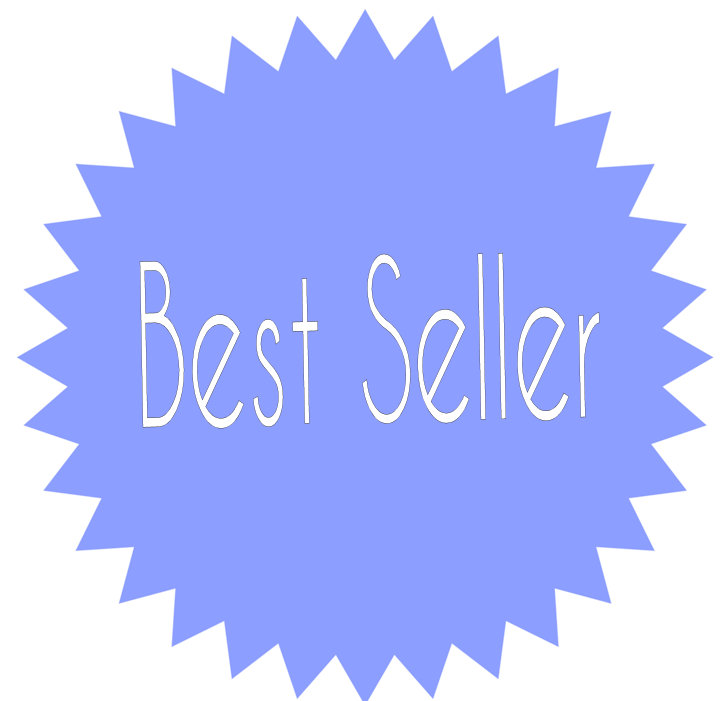 ValeriaItaly
I very much like listening to this. so relaxing and it does seem to be making positive changes to my self image. 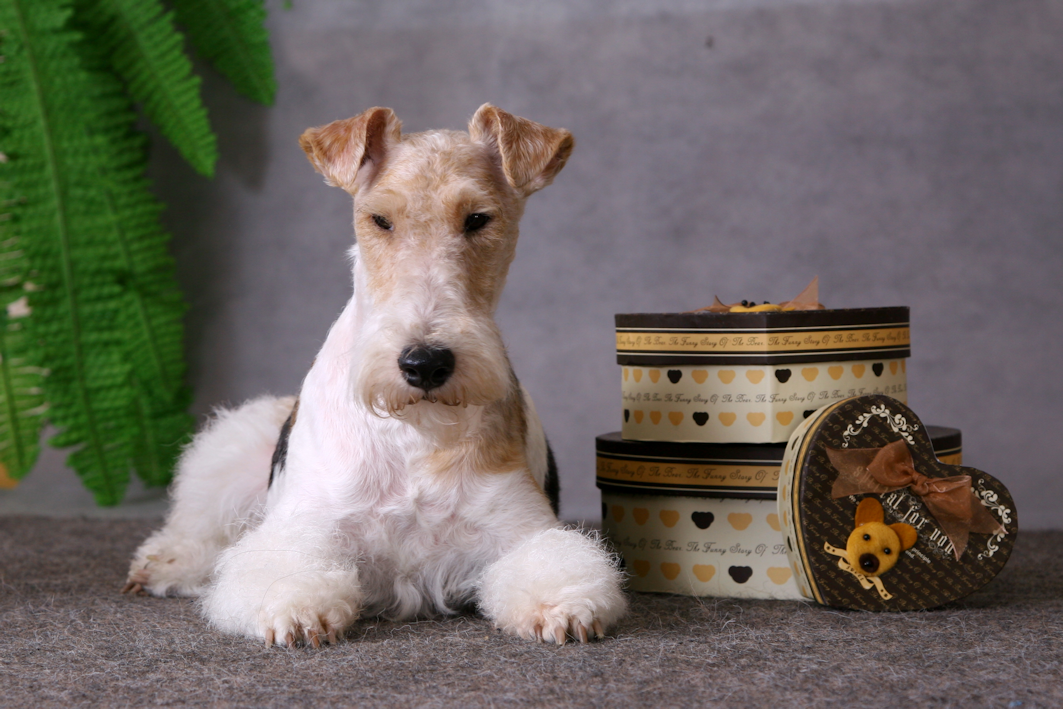 I’ve worked as a therapist for over 30 years and I’ve noticed that image is so important to people, particularly women, that it easily becomes an obsession.  Obsessions are often a symptom of BFRBs.

Reading through the trichotillomania forums reveals an almost universal distortion of our hair, bodies, faces and even personalities. Natural, you might say, since a good percentage of the users of this site are looking for self-help for an eating disorder, PICA or BFRBs, including Dermatillomania (compulsive skin picking), all of which affect the appearance, as well as our view of ourselves overall.

In an interview, Rachel Johns asked “Is there much research to support your suggestion that most people with eating disorders have a distorted body image?”

I’m not sure about research projects without checking them online, but there is a wealth of evidence to support the fact that people in general don’t see themselves as others do. For instance, I know someone who would describe himself as very calm and placid, while I and most of our friends think of him as quite volatile.

We also have an extensive Aftercare system which shows that people can be in recovery for years but still picture and perceive themselves distortedly. Human beings in general are not objective creatures; there is a lot of evidence to support this. For instance, if you ask most women to close their eyes and show you with their hands, how wide they think their hips are, they will generally over-estimate. Most people think they are fatter than they are.

There is no denying though, that certain disorders, the most well known of which is Body Dysmorphic Disorder, do share symptoms of obsession about appearance and how others perceive our personalities. People who have this type of disorder, including many people with Trichotillomania and Dermatillomania, are often over-judgemental of themselves in many ways. Some psychologists believe this is due to one or more of their parents or caregivers having been over-critical, but there is now some evidence to indicate that certain areas of the brain concerned with remuneration (or over-thinking) may be overactive in these individuals.

It seems in summary, that the clinical opinion is that everyone has a distorted opinion of themselves and the way others see them, but that this can become an obsession, and is more likely to do so when combined with various disorders of an emotional nature.

Get help from experienced, understanding coaches who have overcome problems with their own self-image.

Choosing to buy coaching with coaching.care helps us keep operating, as they donate 100% of their fee to us. 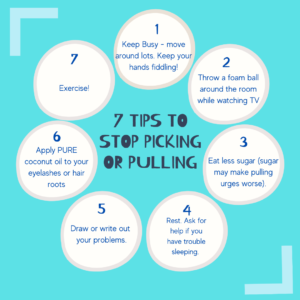