where to gET help 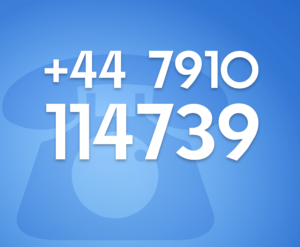 All our trichotillomania specialist coaches are over 10 years pull free.  Coaching is conducted via video chat. 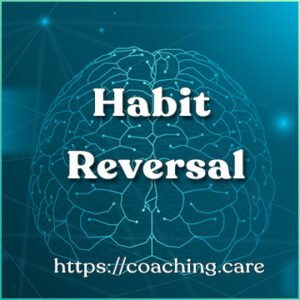 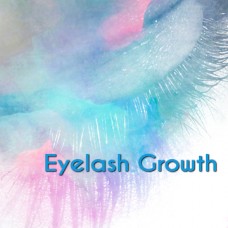 Brief transcript of dialogue concerning when to ask for help (for hair pulling) and when to go it alone. We do have the audio of the conversation available, but have not put it online because it contains the voice of a child.

Neo, trichotillomania coach for nearly 30 years – pull free for since 2001.

Neo: We’re talking about when to get help and when to try and stop pulling by yourself. What does it mean to go it alone, Jean?

Jean: well, isn’t that partly what pulling is about, trying to deal with everything yourself, without really talking about the major issues? I have just always known I could stop. I can stop for weddings and holidays. Nobody else can help me stop pulling and honestly, now I am not that bothered about my hair. My husband doesn’t care so why make my final years about fighting something that isn’t that big of an issue?

Gil: I get where you’re coming from. Mind you, I did kid myself it wasn’t that much of an issue too. Taking that step of asking for help was hard. I’m a bloke – who cares if I lose a bit of hair? But that was only half of what I felt and the other side knew I needed to stop it so that I could enjoy my life without that recurrent worry. Me being pull free might not matter to other people in my life, but it does make me feel more confident and self assured.

Rosie: Why wouldn’t you want to get help? For me it was just my eyelashes but those are really important to me. I need them to enjoy my life to the fullest. I don’t want to be the person who is sitting at the back of the class or can’t go swimming. I don’t want to be that person sitting on the bus wearing too much make up so you can see they’re trying to hide behind it. I want a good career and a good life and getting help is a natural part of that. We are used to accepting help at school. Why not accept help from someone who has done the thing that you most want to do in the whole of your life? I don’t really understand being afraid of that.

Gil: I can definitely understand fear. I was terrified about asking for help. I think its natural – you don’t want to spend the money and you’re afraid of being made to look an idiot. I didn’t know what the person I was going to talk to would be like, I didn’t know they would “get me” as a person. I thought everything I was going through was ridiculous and I should just snap out of it. I definitely was more afraid to get help than determined to reach out.

Neo: I think you’ve hit the nail on the head there, Gil. If they’re going to accept help, people need to really get in touch with the REASONS they want pull freedom. Those reasons need to be bigger than their fear. Most people are going to be afraid to seek help, and as Jean said, there’s a time in your life when appearances aren’t as important. Only YOU know what is important to you. If you’re someone who doesn’t want to do that daily fighting with yourself and internal agitation, and you’ve tried to be pull free on your own but you always go back to pulling, THEN you’re a person who really can benefit from seeking help. Money can’t be more valuable than that feeling of being in control of your own behaviour – that’s priceless. There’s no shame in saying that you haven’t succeeded on your own. Fear is a big issue, and finance is a big worry. That’s why we keep the cost to a minimum. If your desire for recovery is bigger than your fear, then you deserve to seek help. The problem is we’re dealing with a condition that erodes people’s self esteem and they don’t FEEL they deserve it.

Gil: Sometimes you’ve just got to bite the bullet.

Rosie: Yeah, I’d agree with that! Fear isn’t a good enough reason to carry on pulling. I’ve got a massive dose of determination and I am NOT going to let this beat me. It is a condition but I don’t have to be IN that condition. I’m glad I got help when I did, not because the problem is necessarily over forever, but because it makes me stronger to learn how to deal with painful stuff and that’s going to be valuable in the rest of my life.

Gil: I’d just urge anyone who needs help to book an appointment. I wish I’d done it sooner.